TOP SECRET - FOR PARENTS EYES ONLY!!
On Wednesday , the Year 4 computers were hacked by the mysterious Mr E, who announced that a serious monster had been discovered landing in the 3 Cornered Copse. Year 4 trekked out looking for clues amongst the undergrowth and discovered a crashed spaceship -thanks to Mr Long for arranging! Clues were discovered all around indicating that this monster had been present in Brighton for hundreds of years and the monster was captured. Year 4 are now debating whether or not the monster should be exterminated in line with protocols or if mercy should rule the day! 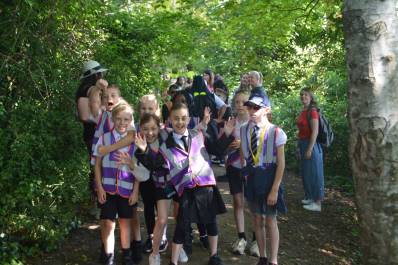 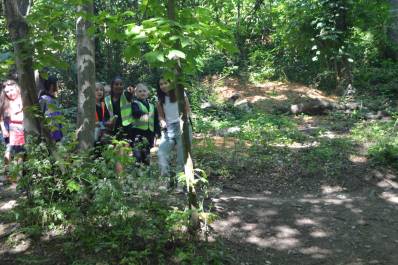 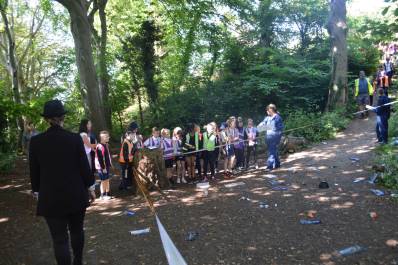 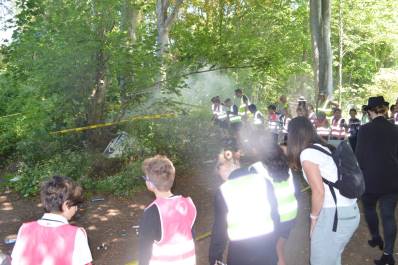 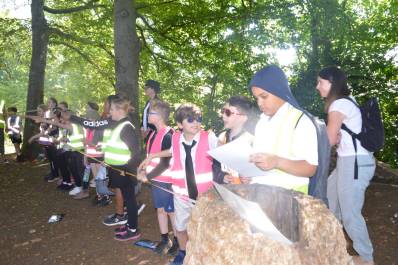 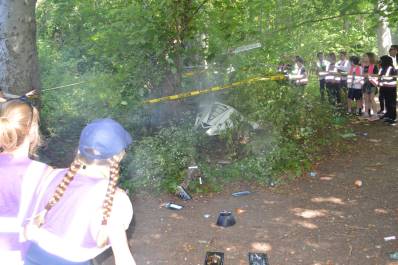 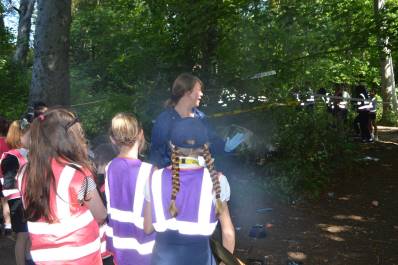 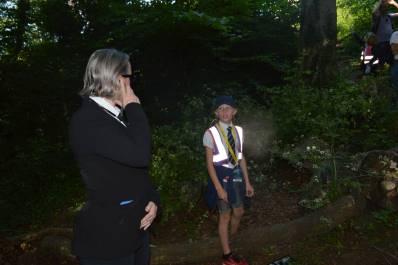 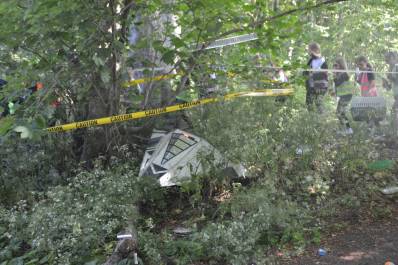 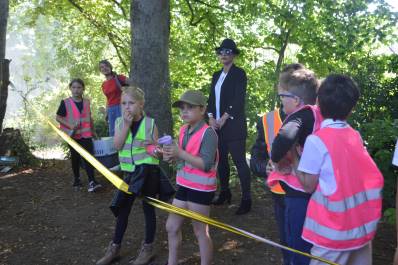 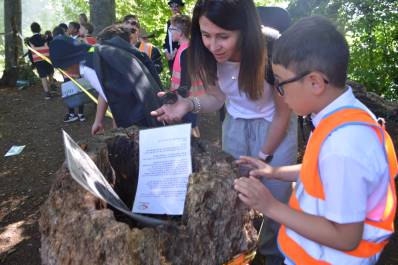 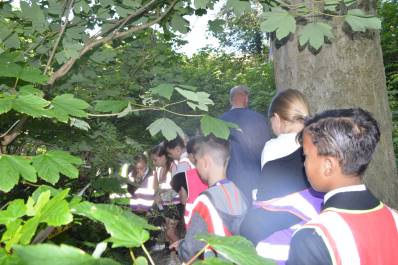 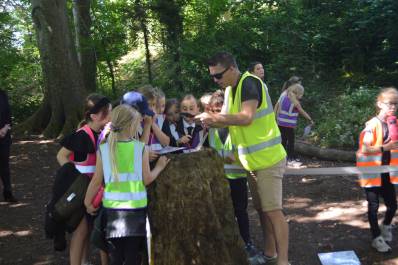 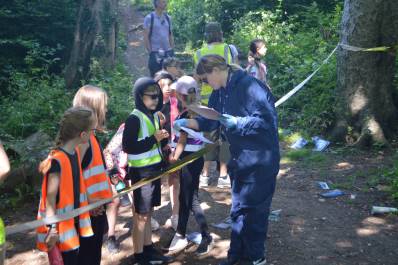 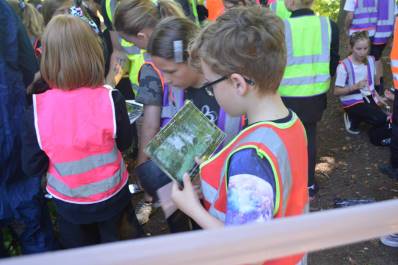 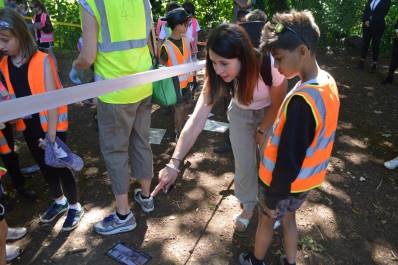 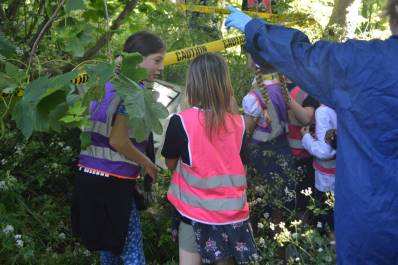 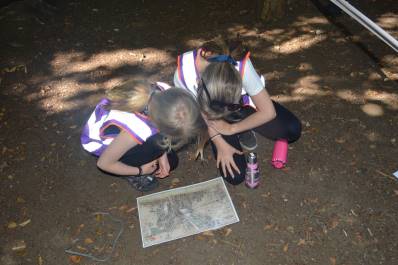 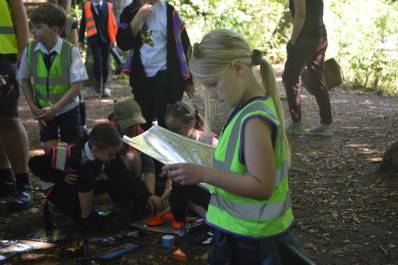 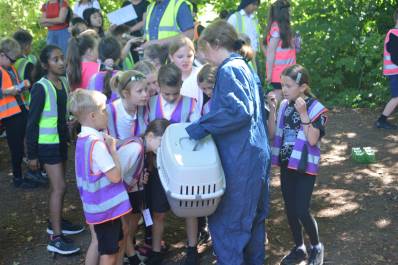 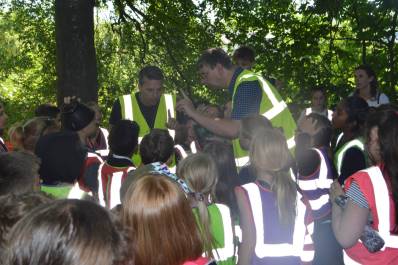