On Thursday 22 April, we officially opened our new running track around the Key Stage 2 playground. We had a very special guest to open our track - Great Britain athlete Spencer Thomas. Spencer is a former Aldrington pupil, who has gone on to represent Great Britain in races all around the world and has an 800m PB of 1:46:03. In 2019, he won the 800m British Championships and came second in the U23 European Championships. As well as opening our track, he showed the children some of the medals he has won and did a Q&A session with some of our most talented runners, who were very inspired by all of his achievements and hard work. Thank you, Spencer, for giving up your time to come back to Aldrington to open our track! 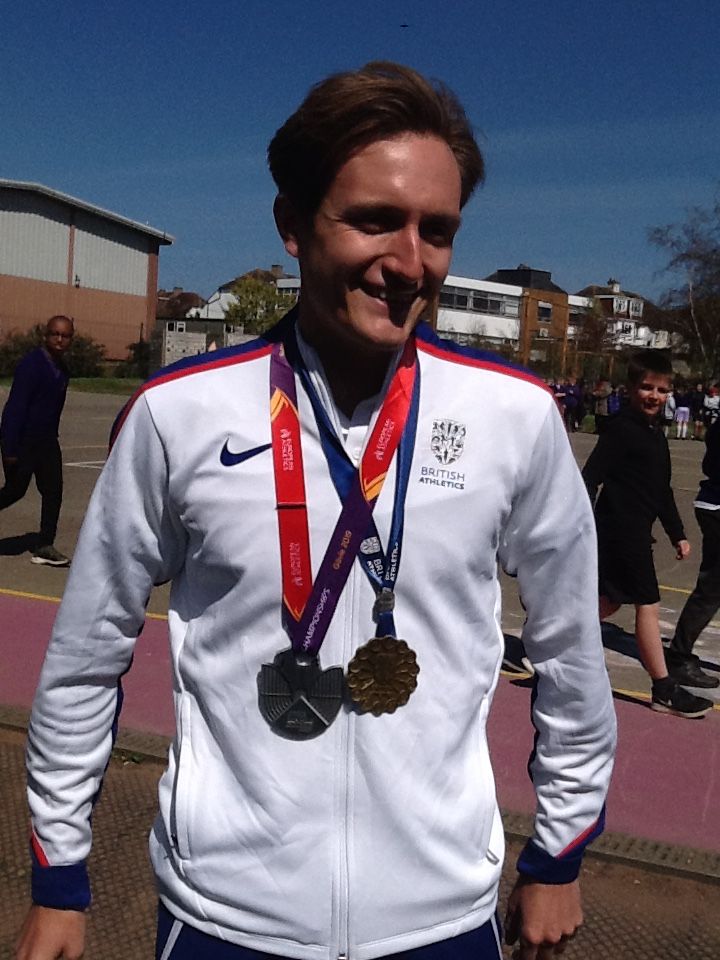 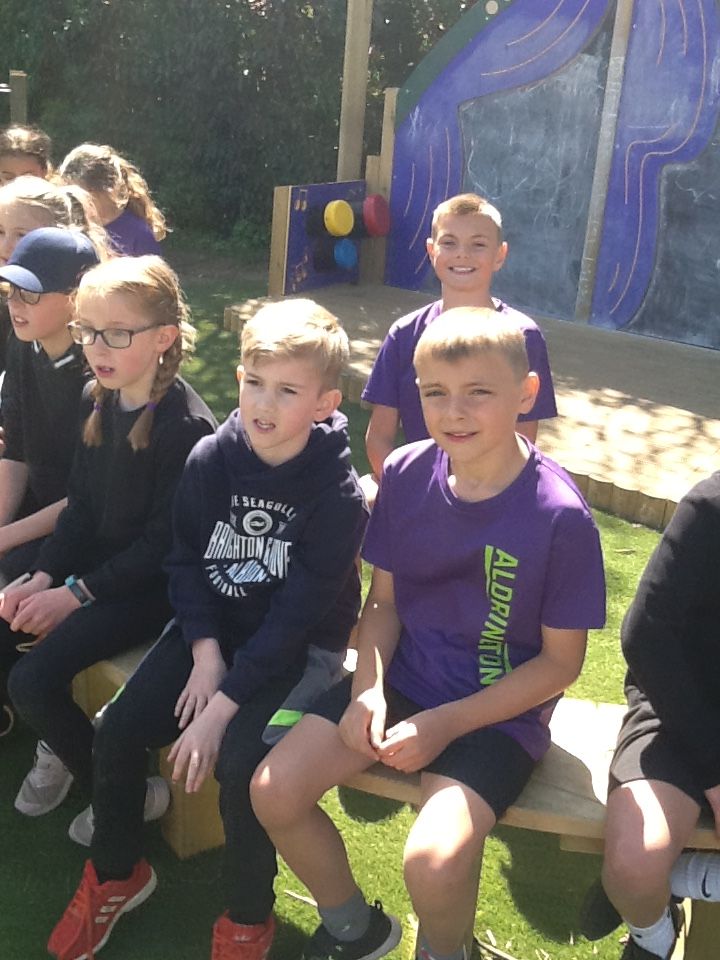 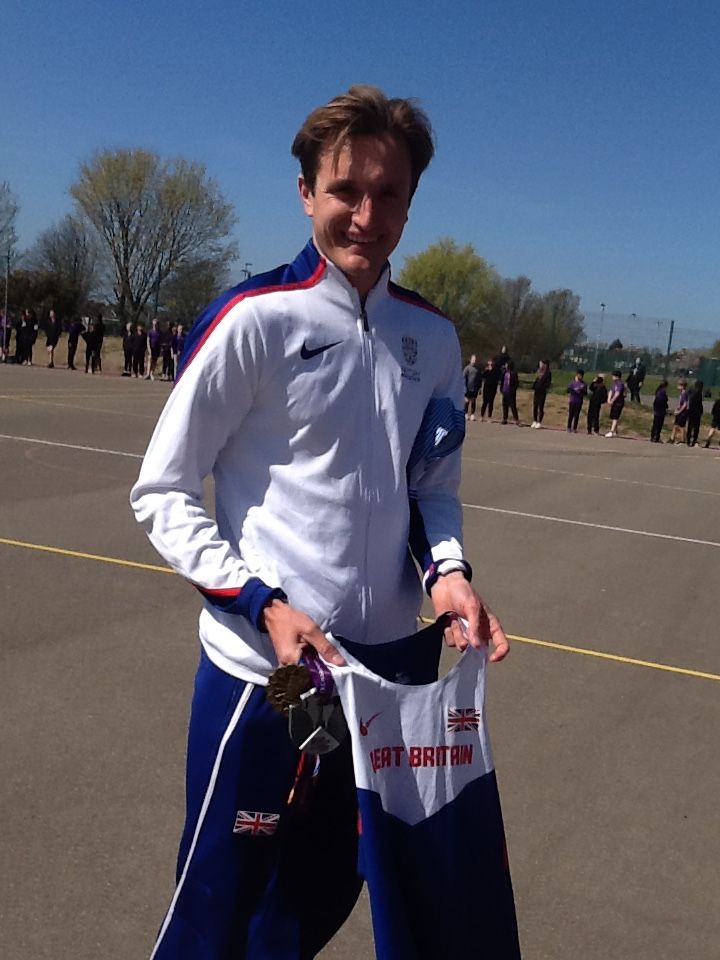 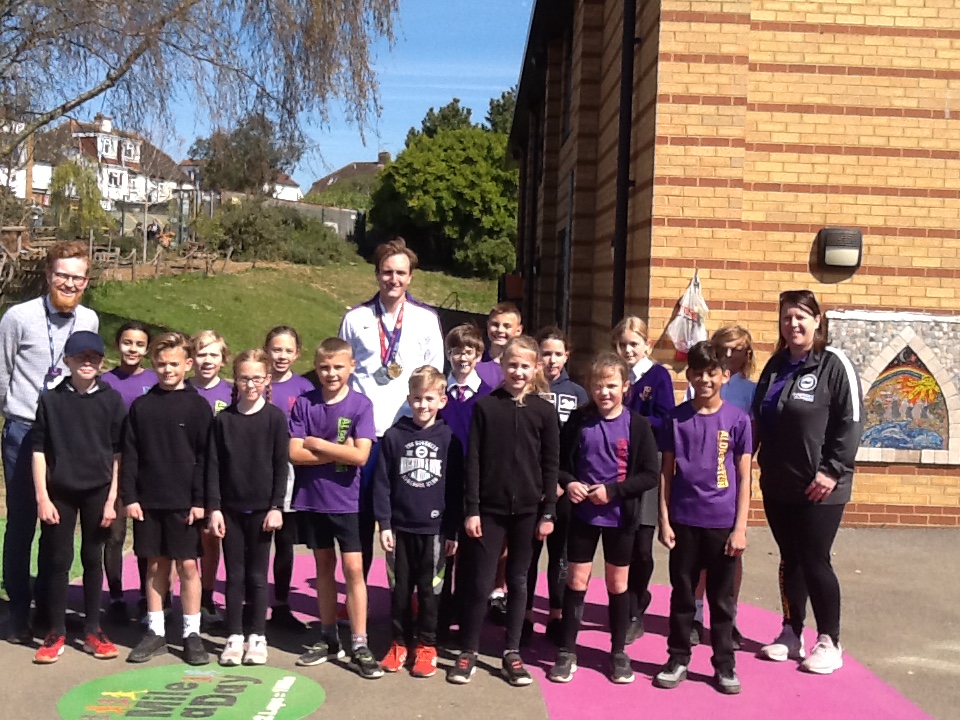 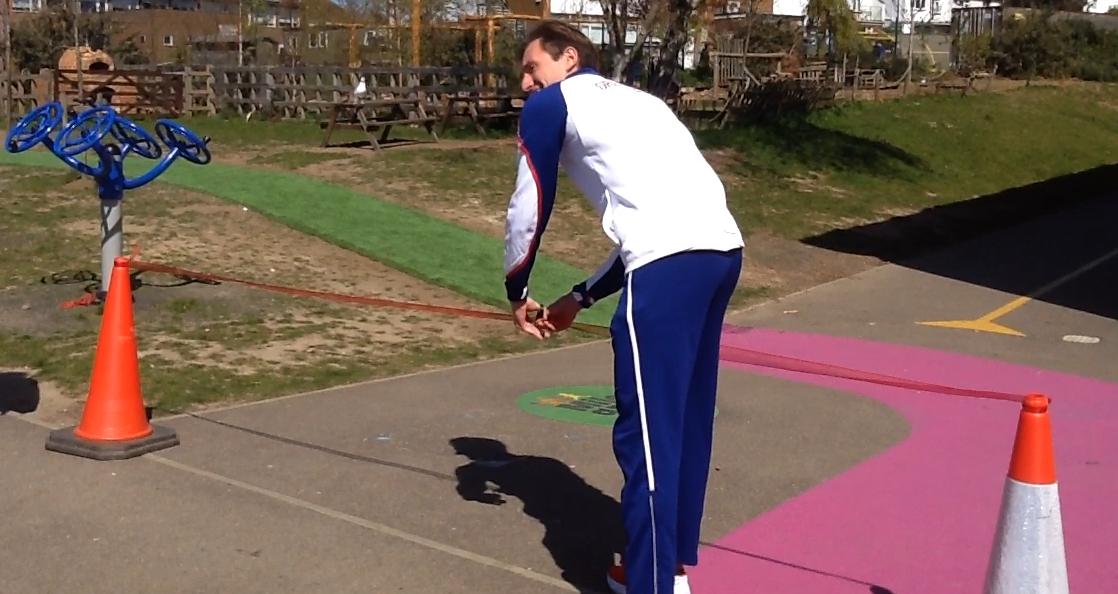 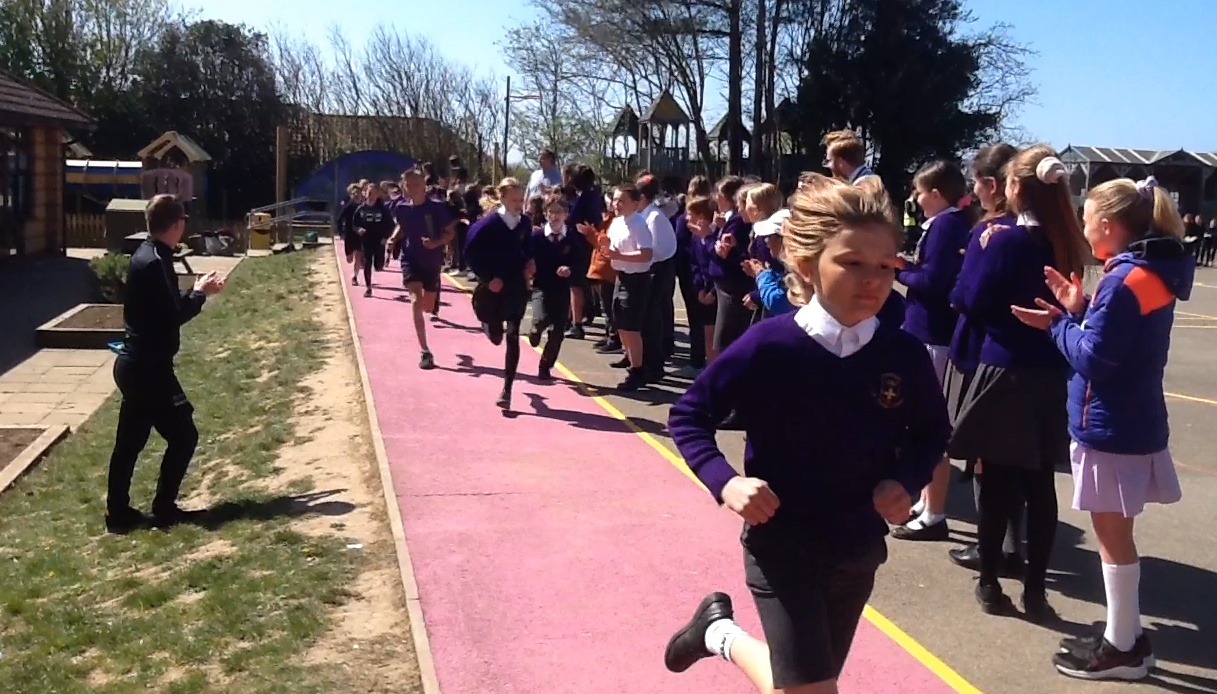