A sparrow was spotted on the top of the new build hanging upside down with its wing out and stuck, so 'Operation Save The Bird' was put into place! We found the nearest window to the bird and carefully, using an extended pole, managed to hook under the very scared sparrow. A crash mat was put out for the 'landing site' where staff and children were stationed accordingly for the safety of everybody and bird involved! The sparrow was then taken to Roger's Wildlife Rescue in Woodingdean where it was confirmed that the bird had broken its leg and interestingly, the reason it had its wing out was to protect the broken limb. He had got himself tangled in his own nest materials. Roger will nurse him back to health and then release him back to nature. 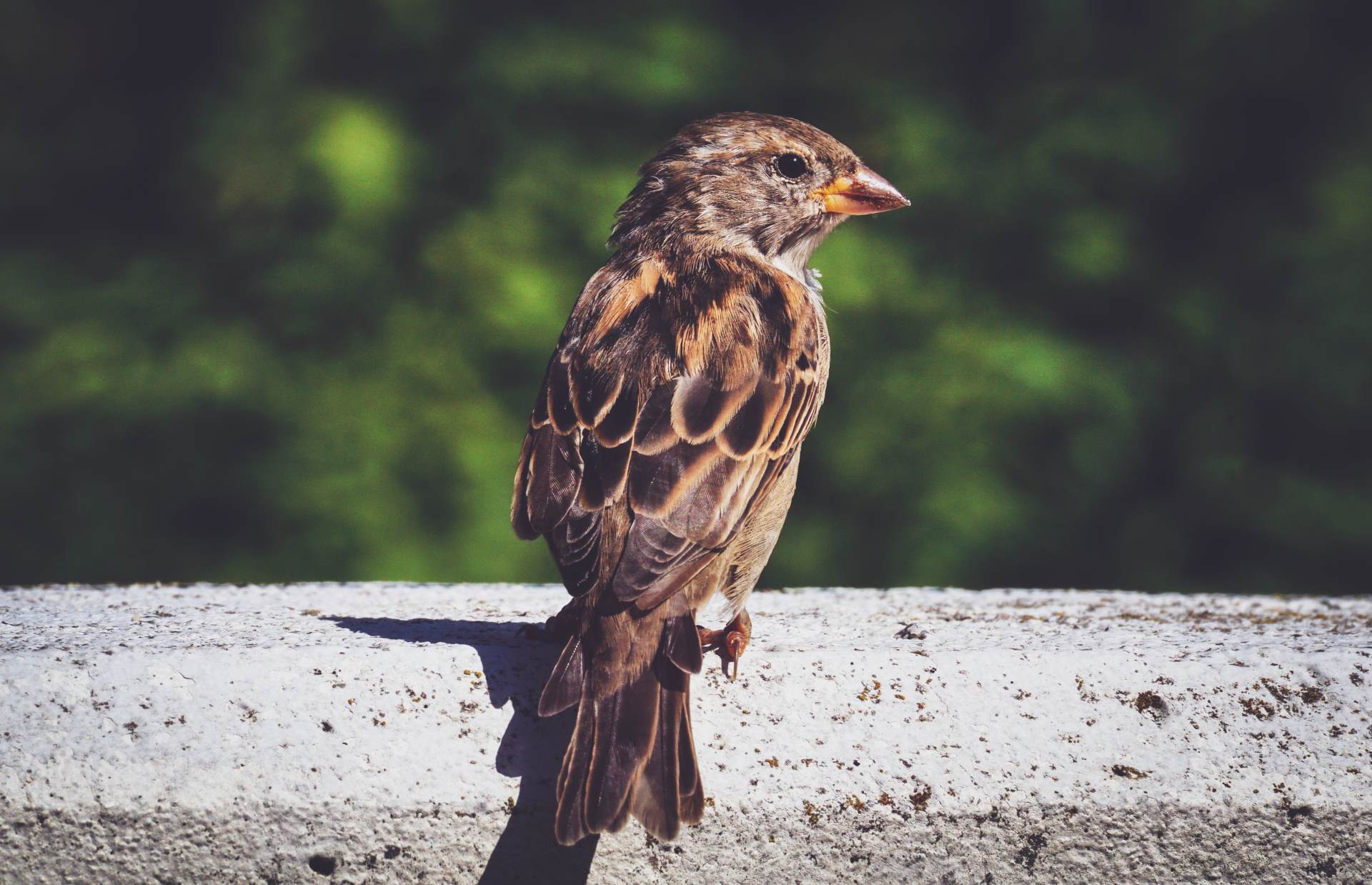